I know I know.....I suck at this blog thing. Haven't published a damn thing since 2016....but its time. With our new mobile friendly website now online and some 16 years of chocolate making under my belt, its time.  Time to let it all hang out and play catch up. We are gonna talk about it all now; chocolate, music, politics.The sweet and the bitter. I am, however, going to a bit raw. Which means my language will not be tempered by societal constraints.

Where do I start? Music? Yes. Lets do that. I am gonna throw a lot at ya so right click my music links, open them in a new tab and let em play in the background.

So much has happened musically in my life its hard to express in mere words.  Many of our rock heroes have perished of causes natural and unnatural. Some were pretty painful and cut deep as the reality that voices and words from artists who have helped us through our lives would be creating no more. From Prince to Leonard Cohen to David Bowie to Tom Petty the greats just seem to have fallen in the last couple years. Pretty shitty from a fan perspective as some of them were due to the classic rock n roll excess which is wholly preventable. Not all of them of course, cancer and accidents played their diabolical and arbitrarily capricious random dance as well. Such is life. There was much to rejoice about as well.

We have been to 3 High Sierra Music Festivals since my last contact. Thats a lot of bands and in no way will I even attempt to list them all or review them individually. But suffice it to say that our annual sojourn to Quincy California is a family reunion. After a full decade of doing this we see the same people every year camping next to us. People who have become good friends and share their lives with us through births and deaths and a common love of loud live music. Grooving in front of the stage with a mass group of friends to The Tedeschi Trucks band or the wonderfully weird antics of Ween or having your face melted off by Government Mule an hour before Lettuce funks your ass off is a soul enriching experience for me. Sweating with several thousand friends while the Nth Power transform themselves into Earth Wind and Fire for 2 hours and then wandering into the next year to have Sturgill Simpson come out and tear the top of your head off is just a sampling of the fun that awaits around the corner every year. Its not all loud rock and funk though. There are sublime moments like Steve Poltz-who makes me laugh AND cry-every damn time.The trials of life melt at 6000' above sea level  as I make contact with with the eternal spirit of the cosmic dance. Ok. I'll set down the pipe. For now.

But DAMNIT! Music is important! It unifies! All cultures have music. Its a primal need in humanity to capture the beat of the universe, the heart and soul. It binds us as a species and if the powers that be would stop trying to divide us along racial, ethnic, religious and economic lines we would find out pretty darn fast we are all one. All of us. Our hearts all beat with the same universal pulse and we share a common bond. The whole concept of Us Vs. Them is a construct that is detrimental to our species. If we all just learned to share and dance together the world would be a better place. Oops.. Damn legal weed.

I even play more music myself now. My guitar collection has expanded and I helped form a band that has all the hallmarks of Spinal Tap. For the last 3 years I have played regularly with a couple guys who enjoy music as much as I do. We  jam on Tuesdays when we can and have even played out live in dive bars a few times. We call ourselves The Unseen Others, which is a great name. Our drummer works in the mental health field and apparently when writing up reports on clients in homes he oversees he will write something like: "Jim's unseen others told him to take off all his clothes and wear a feather duster in his butt" or "Jenny's unseen others told her to light that fire in her room". So, you know, we are hallucinations; figments of our own imaginations. Ephemeral voices. We also cant keep a bass player for shit. 3 bass players in 3 years is not good. I don't think any of them have self immolated or choked on their own vomit, but the bass slot is the hot seat in our band. Go figure.

Anywho...we play lots of originals written by my buddy who plays guitar and a ton of weird obscure covers that are always what people least expect. We love songs about murder, alcoholism, dysfunctional families, and death. Why? Fuck I don't know. We just do. From old country to classic rock we don't care about where its from as long as its fun to play and fits our aesthetic of "weird". Which is decidedly weird.

Listen.. this has been fun and all.....but.......I am going to go into the kitchen now and put on some tunes. Maybe some Johnny Vidacovich from New Orleans and create a new chocolate.....Laissez les bons temps rouler 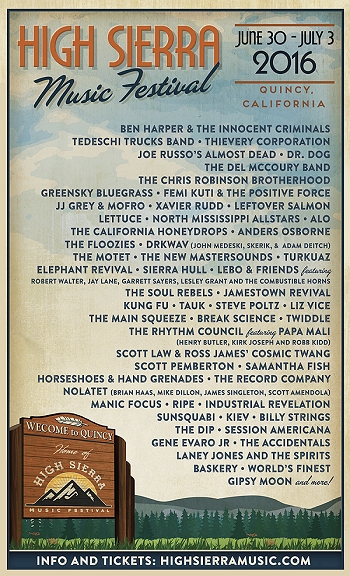 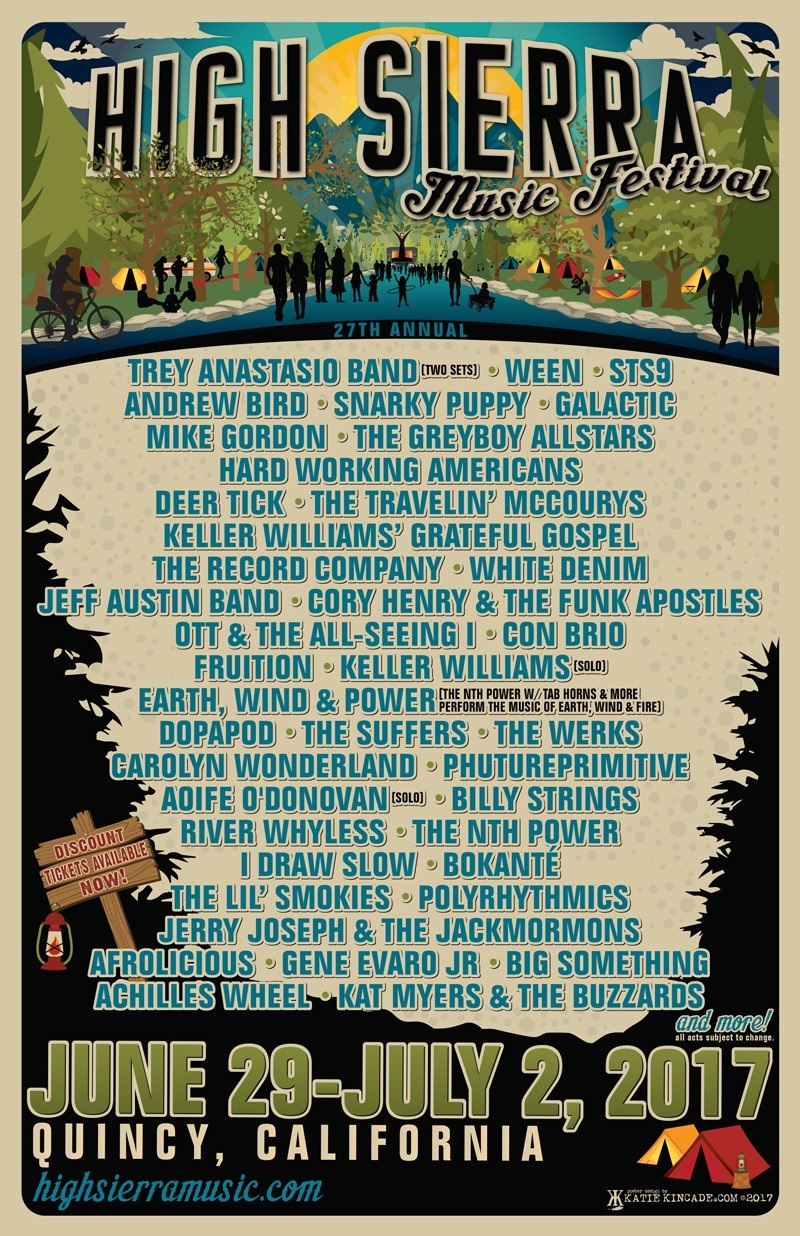 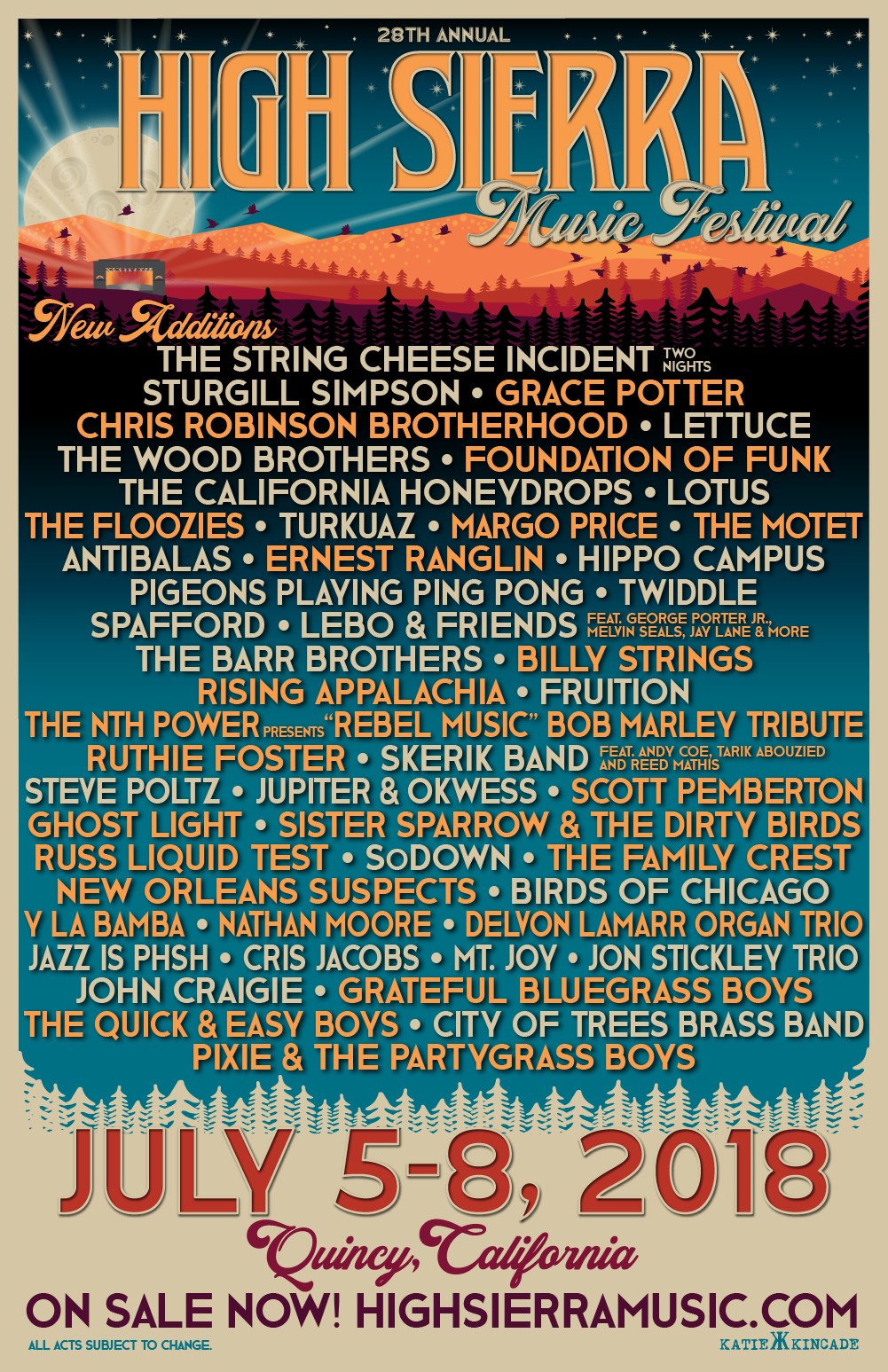 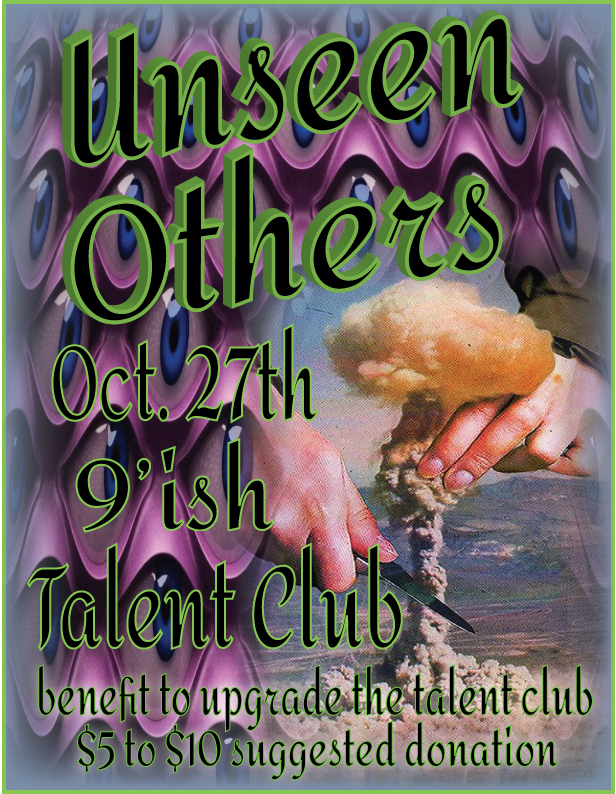 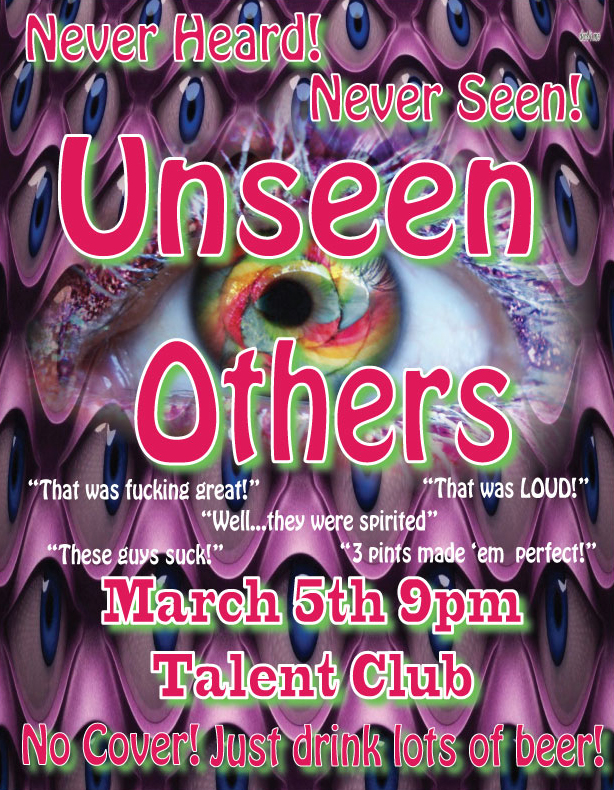